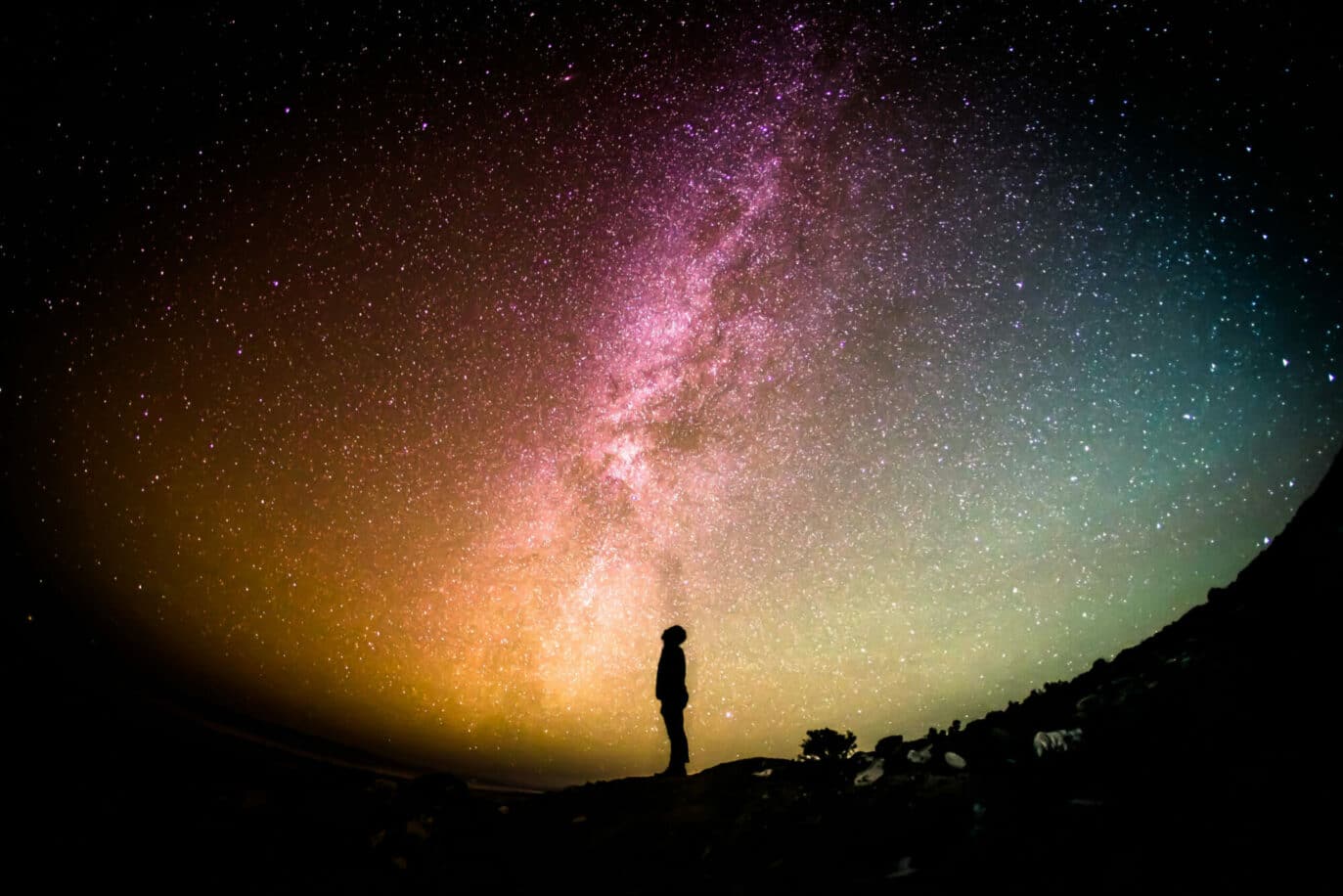 Everything can be measured in the amount of light – the vibrational frequency.

Do you know that a healthy cell vibrates at 62 to 78 MHz?
If you are sick your cells vibrating at around 58 MHz or lower.

Dr. Robert O. Becker M.D explains that a person’s health can be determined by the human electrical frequencies of the person’s body (Book, The Body Electric).

Nikola Tesla said:
“If you want to find the secrets of the universe, think in terms of energy, frequency and vibration.”

Albert Einstein said:
“Future medicine will be the medicine of frequencies.”

Bruce Tainio of the Tainio Technology, an independent division of Eastern State University in Cheny, Washington, built in 1992 the first frequency monitor in the world – the Calibrated Frequency Monitor (CFM).

Tainio has found out that the average frequency of the human body during the daytime is 62-68 MHz. A healthy body frequency is 62-78 MHz. Colds and flu start at 57-60 MHz and disease starts at 58 MHz.

Frequency plays an important role in the creation of the Universe. This is because frequency allows the energy to express itself into any form – including particles, atoms, planets, stars, galaxies, universes and biological life. Therefore every biological or non-biological thing in the universe has a unique energy signature that vibrates at certain specific frequencies.

Everyone and everything has an electrical frequency measured in hertz.

We are being influenced by the frequencies that are surrounding us each day and this frequencies influence our state of well being.

How to Raise Your Frequency? 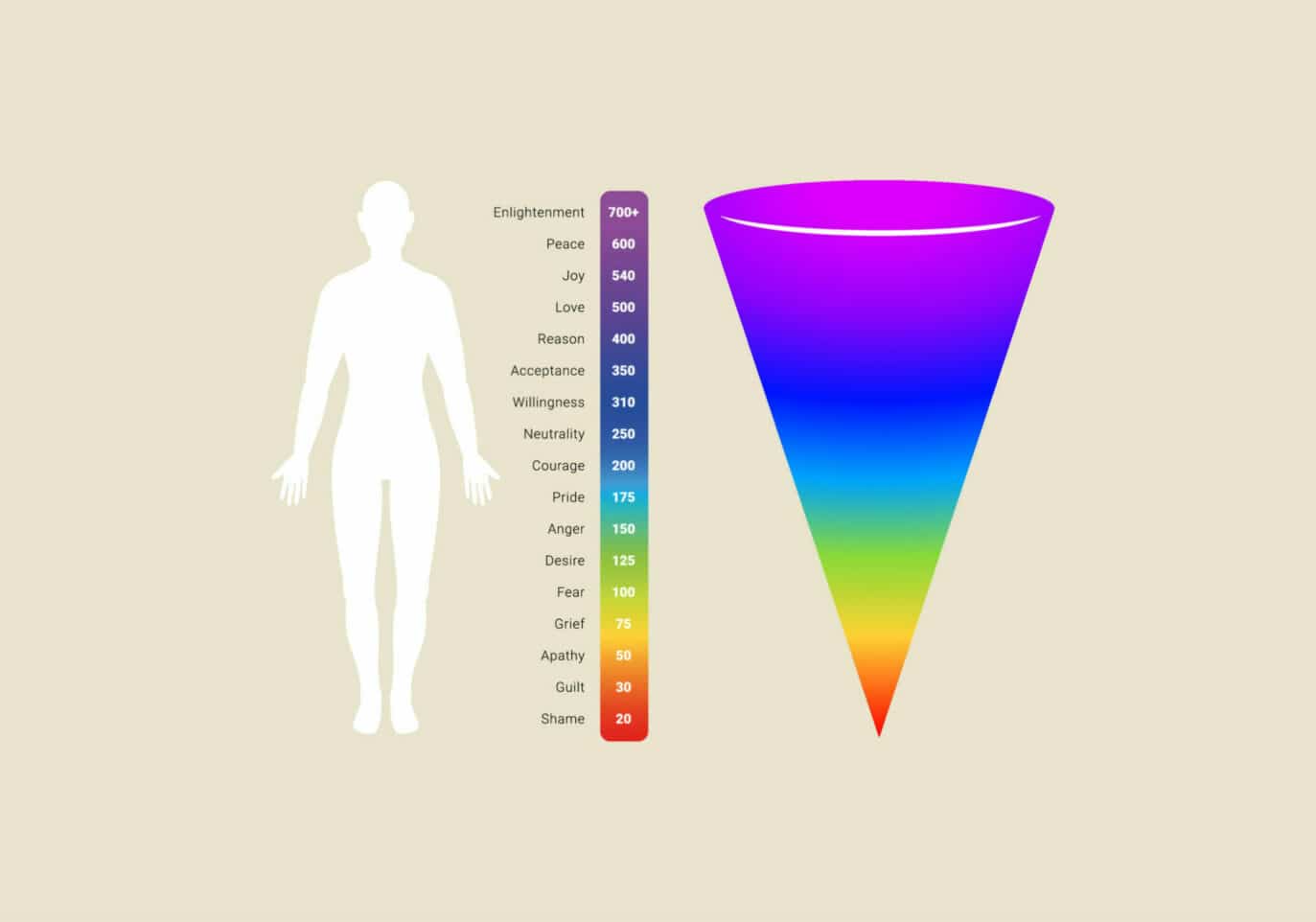 Be and think positive:
A positive thought can bring you up +15 Hz. Positive thinking is lighter than negative thinking.
Only say positive things, because the universe operates in vibrational frequency in return.

Love yourself:
The first ingredient for raising your frequency and vibration is to love yourself. Love has one of the highest frequency with about 500 Hz.

Connect with your soul:
Your soul has the highest frequency and vibration of your being. Life a soulful life, because your soul is the true “boss” of your life. Your soul is a light being and needs to be nourished with light.

Practice Meditation and Yoga:
Meditation will help calm the mind. It will raise your frequency and vibration almost immediately and help to keep it for most of the day. Practice only 10 minutes a day and you will see improvements in the quality of your life. Yoga is especially helpful in raising your frequency and vibration because it is a combination of exercise and meditation. Yoga is a mind and body workout that will not only give you strength, endurance and definition, but it will also connect you with your soul (higher self), and make you feel more peaceful.

Living Buddha® is 100% natural and vegan – with Moringa Oleifera and Marine Phytoplankton –  loaded with biophotons and light energy to help raise your health and vibrational frequency.

We use cookies on our website to give you the most relevant experience by remembering your preferences and repeat visits. By clicking “Accept”, you consent to the use of ALL the cookies.
Cookie settingsACCEPT
Manage consent

This website uses cookies to improve your experience while you navigate through the website. Out of these, the cookies that are categorized as necessary are stored on your browser as they are essential for the working of basic functionalities of the website. We also use third-party cookies that help us analyze and understand how you use this website. These cookies will be stored in your browser only with your consent. You also have the option to opt-out of these cookies. But opting out of some of these cookies may affect your browsing experience.
Necessary Always Enabled

Any cookies that may not be particularly necessary for the website to function and is used specifically to collect user personal data via analytics, ads, other embedded contents are termed as non-necessary cookies. It is mandatory to procure user consent prior to running these cookies on your website.