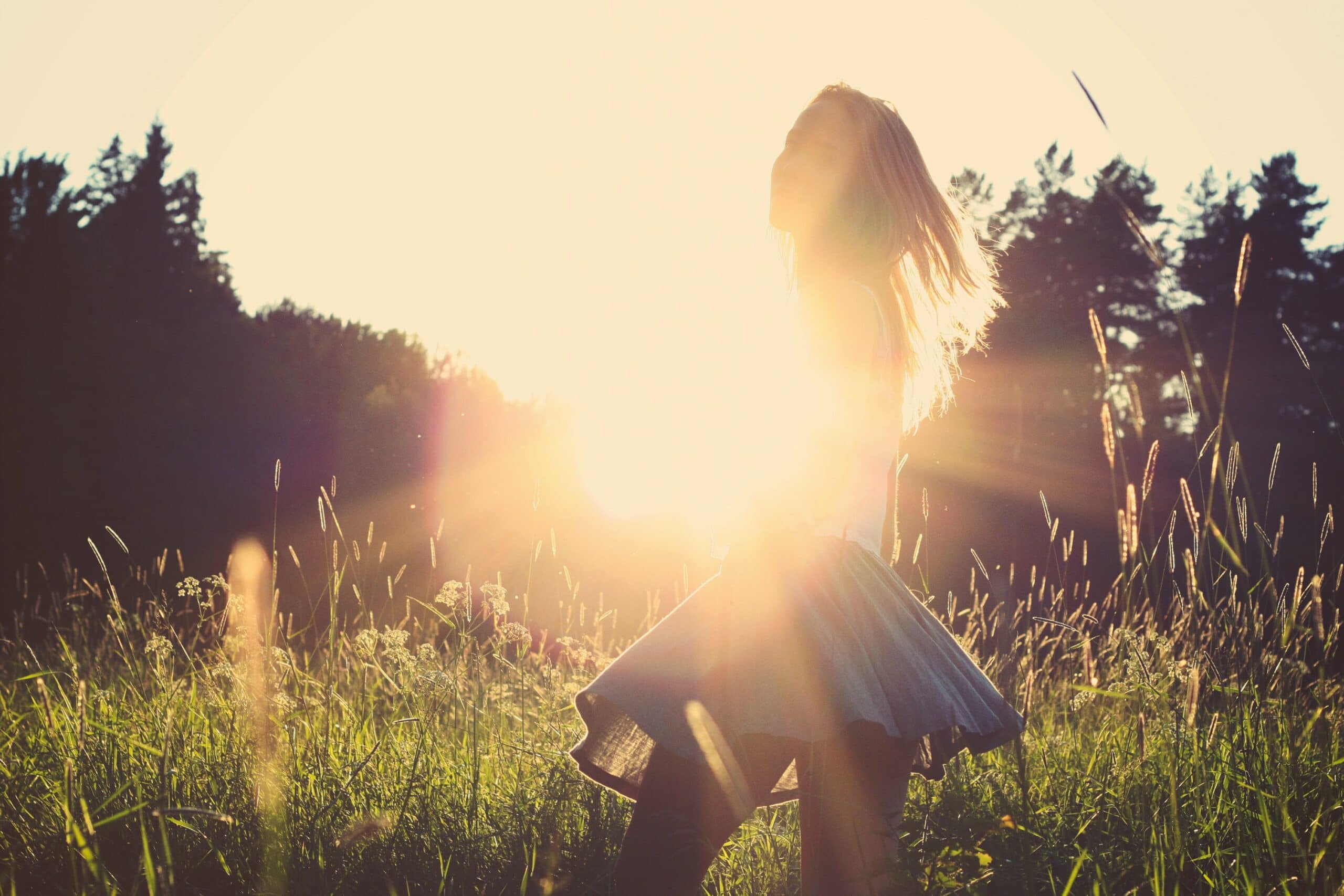 How to get more light energy from foods?

Are you aware of the amount of light that food can store?

All living beings on this planet need light to survive.
Humanity is lacking this so much-needed light.

All energy on our planet comes from the sun – that is why it is most important to eat foods that have the most stored sunlight biophoton energy in them.

The human biofield is charging with biophotons.

Biophotons are quantum particles of light that transmit energy and information between our cells.
This amount of light plays a significant role in your health and consciousness!

Plants use light from the sun (life force energy) in the form of biophotons.

The plant uses this sunlight energy and stores extra light energy for itself and animals that might
eat it later, including humans. But neither animals nor humans get this energy first-hand.

The dilemma is that 90% of the food marketed is devoid of light!

The Sun is the source of all biological energy on the planet. Therefore, it makes sense to eat foods that are as close to this original source of energy as possible. Otherwise, the sunlight energy consumed is third or fourth-hand, and it’s not as loaded with biophotons.

Plants get their energy from the sun. The plant uses the sunlight energy it needs, and stores extra light energy for itself, and for those animals that might eat it later, including humans. But neither animals nor humans get this energy first-hand.

When humans eat animals, they’re getting what’s leftover from the sun’s energy after the plants and one or more animals have already taken their fair share. When that happens, humans are tertiary or quarternary consumers of the sun’s light energy.

Plants, like humans, store sunlight in the form of biophotons in their DNA. The more biophotons a plant has stored, the more Lifeforce energy it has to offer, and the more nutritious it is. Science has proven that fresh, organic fruits and vegetables supply five times as much biophoton energy as commercially grown foods and that cooked and irradiated foods supply little or no biophoton energy at all.

Foods With The Most Biophoton Energy are called Light Foods. In the pyramid above you can see which foods have the most sunlight energy. Phytoplankton and Moringa are on the top! That is why they both are the main ingredients of Living Buddha®! 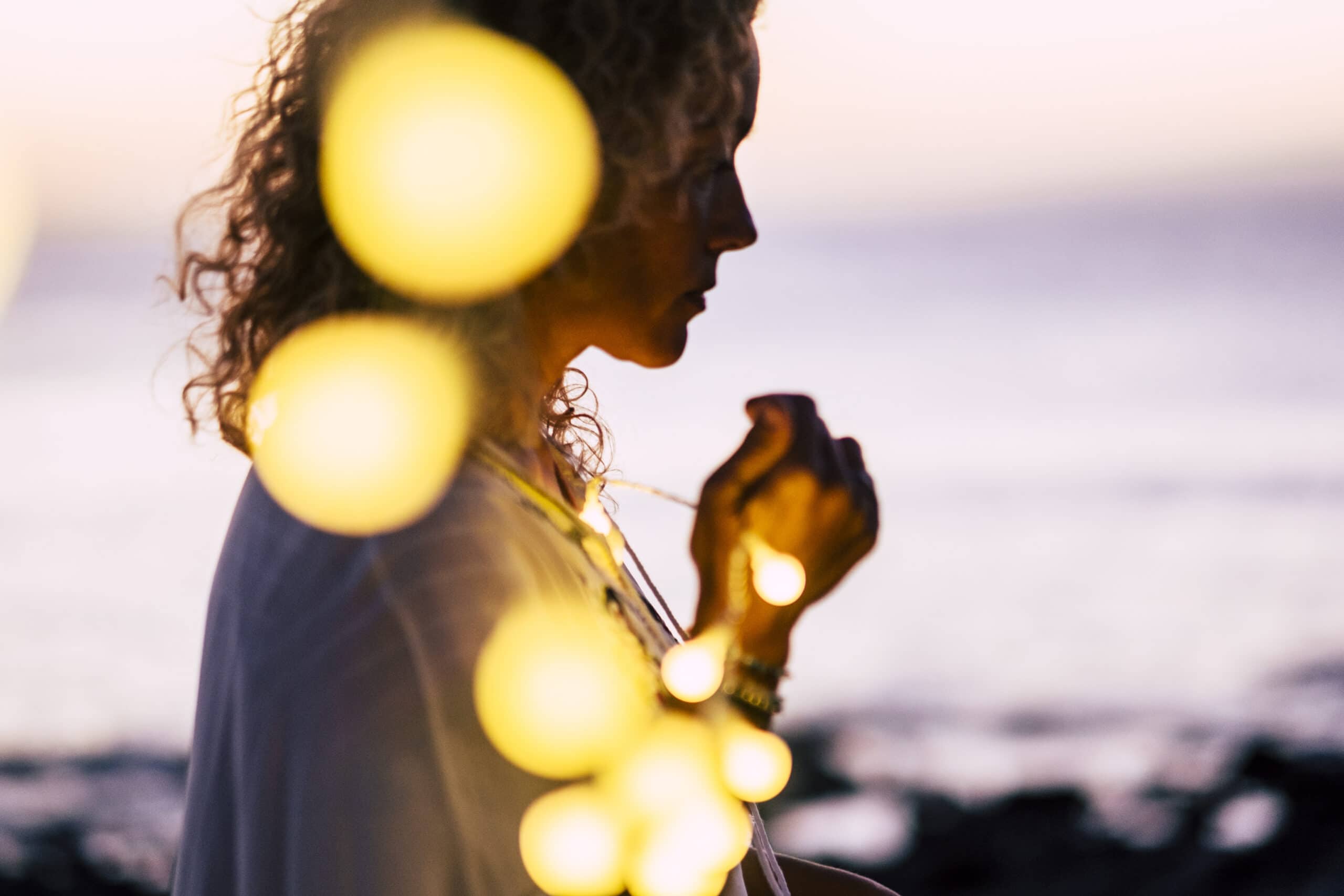 How to awake your natural Beauty? 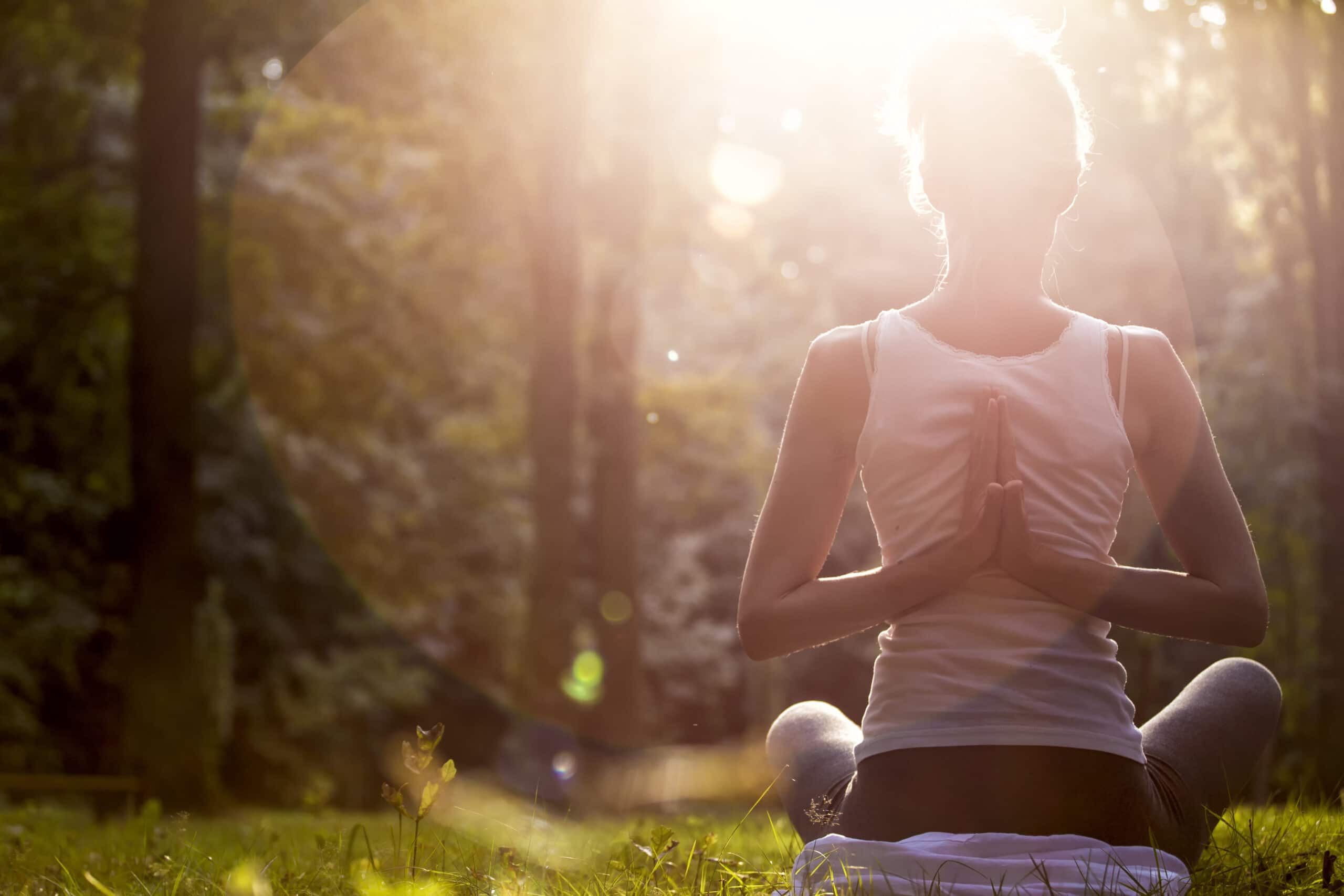 How to Boost Your Immunity? 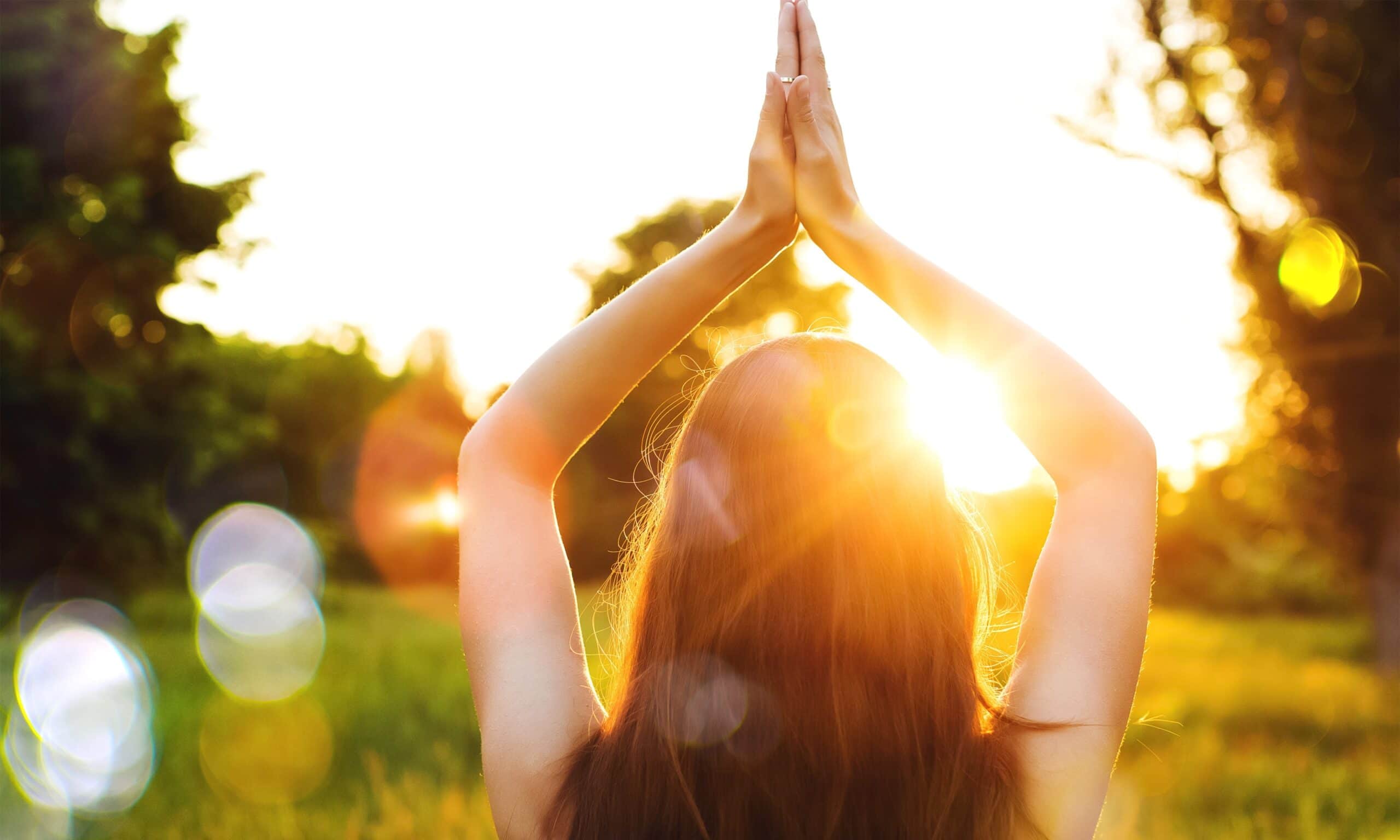 Why do you need a Super-Antioxidant?

Instagram
This error message is only visible to WordPress admins

Make sure this account has posts available on instagram.com.

We use cookies on our website to give you the most relevant experience by remembering your preferences and repeat visits. By clicking “Accept”, you consent to the use of ALL the cookies.
Cookie settingsACCEPT
Manage consent

This website uses cookies to improve your experience while you navigate through the website. Out of these, the cookies that are categorized as necessary are stored on your browser as they are essential for the working of basic functionalities of the website. We also use third-party cookies that help us analyze and understand how you use this website. These cookies will be stored in your browser only with your consent. You also have the option to opt-out of these cookies. But opting out of some of these cookies may affect your browsing experience.
Necessary Always Enabled
Necessary cookies are absolutely essential for the website to function properly. This category only includes cookies that ensures basic functionalities and security features of the website. These cookies do not store any personal information.
Non-necessary
Any cookies that may not be particularly necessary for the website to function and is used specifically to collect user personal data via analytics, ads, other embedded contents are termed as non-necessary cookies. It is mandatory to procure user consent prior to running these cookies on your website.
SAVE & ACCEPT